Posted on: 2018-01-28
Scarring is an inevitable result of any surgery. During FTM top surgery excess skin and tissue is removed and sometimes the nipple needs to be re-positioned. The size and location of the scars depend on the surgeon’s technique and how the body heals.All Surgeries Leave[...]
Read More

Preparing for Your “Top” Surgery

How to Accelerate Top Surgery Recovery

Posted on: 2017-11-27
To achieve the best results from your TOP surgery, it is recommended that you adhere to the following[...]
Read More

Top Surgery After 50 Years of Age?

A Mother’s Story About Her 15 Year Old Transgender Son

Posted on: 2017-08-29
A mother wanted to share her story about her 15 year old son who wants a double mastectomy at age 16. He would have to have his parents’ permission for surgery until he is 18 years old. The mother describes the difficult decision she and her husband are facing, but they are open to listening to[...]
Read More 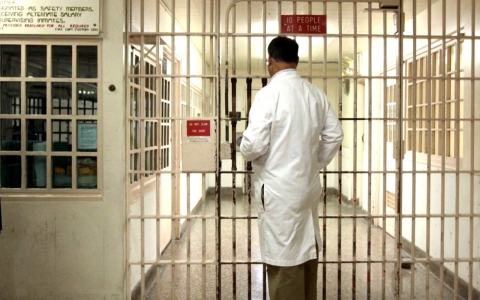 After a lengthy legal battle, a convicted killer, Shiloh Quine, was granted sex change surgery that is to be funded by the state of California. This is the first approval for sex-reassignment surgery for an inmate in the United States. The inmate was convicted of first-degree murder, kidnapping,[...]
Read More